Recent Posts
KEEPERS OF THE FAITH
OUT OCTOBER 2ND 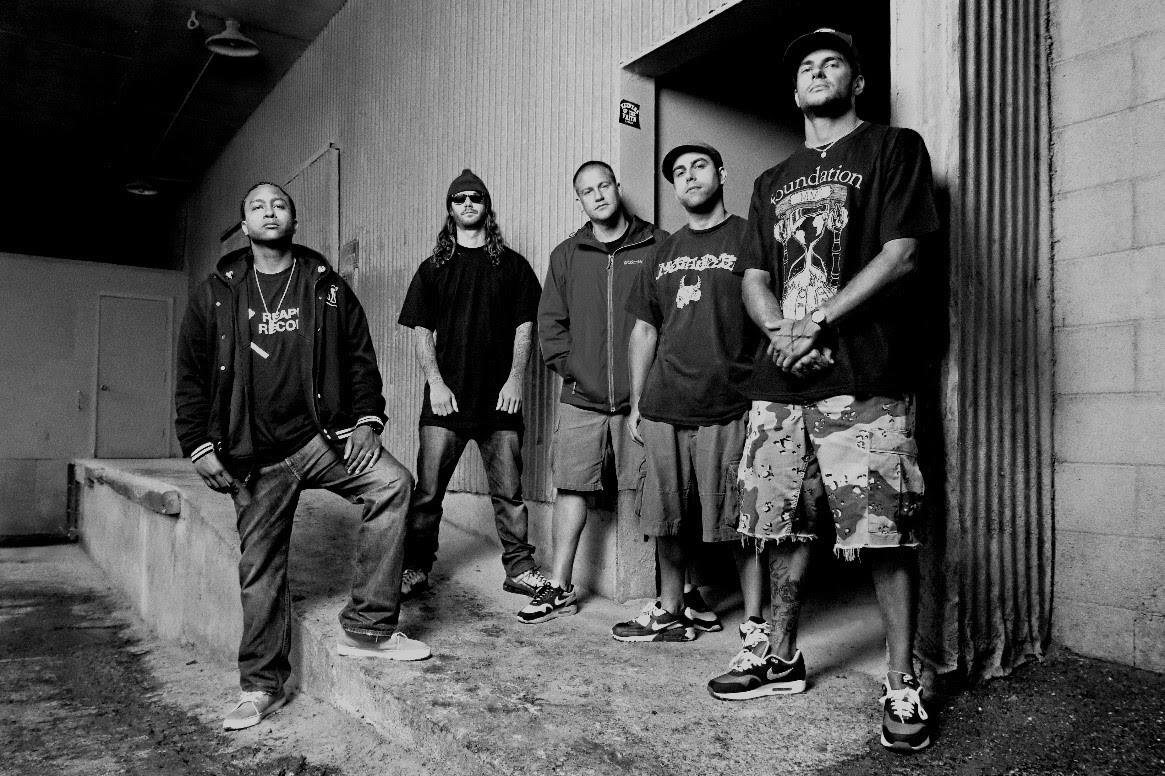 Photo credit: Taylor Jones
(Los Angeles, CA – August 7, 2020) – Hardcore band Terror announce the 10th anniversary re-issue of Keepers of the Faith out October 2nd via Century Media Records. The album will be available on 180g heavyweight vinyl and will include reworked artwork, a four page LP-booklet with liner notes and exclusive, never before seen photos. Pre-orders are available for purchase HERE.
“Could very well be the most important record Terror has made in our 20 years. This was more than music. It was a movement.  From the art, to the lyrics, to the songs and the all-around vibe surrounding this release. It was a super special time for Terror we won’t forget,” states Terror vocalist Scott Vogel about the re-issue.
“A lot has changed in 10 years but one thing that hasn’t is the life these songs and this album still have. This record brought so much energy and momentum to the band and we thank everyone who made KOTF such a special piece of Terror,” adds drummer Nick Jett. 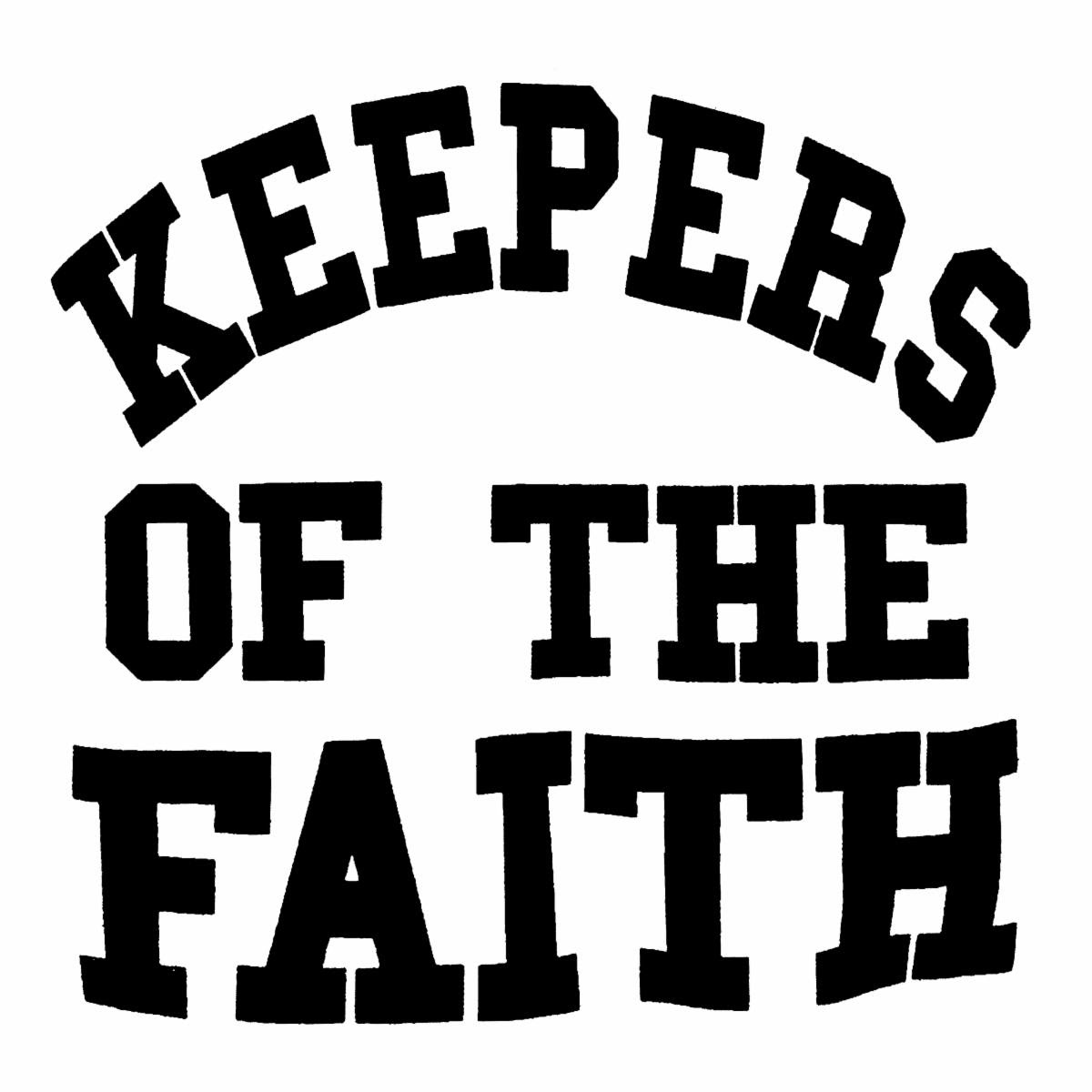 Keepers of the Faith – 10th Anniversary Reissue Tracklist:
SIDE A
1. Your Enemies Are Mine 1:40
2. Stick Tight 2:33
3. Return To Strength 2:40
4. The Struggle 2:20
5. Shattered 2:35
6. You’re Caught 2:18
7. Dead Wrong 2:50
SIDE B
1. Keepers Of The Faith 3:12
2. Stay Free 2:18
3. Hell And Back 3:05
4. Only Death 2:25
5. The New Blood 2:31
6. Defiant 2:56
TERROR is so much more than 5 individuals making music. It is an energy, a force, a refuge and a voice for all the lost and unheard. This is an attempt to put to words that force expressing the band’s dreams, visions and hopes through the underground music medium of hardcore. This is the story of TERROR, the now legendary team of vets tirelessly sharing their ambitions live on stage over 300 times a year since their start in 2000. The band has no boundaries when playing a show. Performing a festival to thousands one day and following it up with a show in a squat the other is not an uncommon occurrence for this group. They simply want to perform for whoever is willing to listen. TERROR is welcoming to all crowds and groups, sharing the stage with such a diverse list of bands ranging from Hatebreed to Strung Out, Behemoth to the Bouncing Souls and Lamb of God to Trapped Under Ice. If someone wants to book it and the schedule is willing, they are there to inspire.
A decade’s worth of crafting their sound and presence has not worn down this outfit, as often happens to lessers of the genre, but rather it has merely honed their focus to a laser pinpoint. Through the maze of labels, lineups and album releases comes the current chapter in the series. “Keepers Of The Faith” is a worldwide call to the community, an attempt to hear back from the faithful on the front lines. A gathering in of allies, both diehards and new bloods. 13 new tracks produced by Chad Gilbert of New Found Glory (who’s also produced H2O) at Buzzbomb Studio in Orange County, CA and engineered by Paul Minor (Death By Stereo) and mixed by Matt Hyde (Slayer and Hatebreed).
Terror is Scott Vogel (vocals), Nick Jett (drums), Jordan Posner (guitar), Martin Stewart (guitar), and Chris Linkovich (bass).
Pre-order Keepers of the Faith:
HERE
Follow Terror:
Facebook
Twitter