Recent Posts
Hear it HERE
Industrial Trio From Oakland
Carries The Torch of Ministry & Skinny Puppy
On New Track, The First Single From Upcoming Album
Nymphomaniac To Be Released In 2021
On Indie Label COP International Records
One of 2021’s most provocative emerging artists Suicide Queen releases the brand-new song “Swan” today via Outburn magazine. Hear it HERE.
Suicide Queen is an uncompromising trio from Oakland “carrying on the industrial torch with sounds resonating from the likes of Ministry and Skinny Puppy,” says Dark Beauty Magazine. Featuring Kay Dolores on vocals, programming and guitars, Todd Buller on guitars and Ira Mortem on bass, their talent shines on this haunting new track that showcases their prowess for creating industrial crypt teases that lurk in the darkness and come out from the shadows to tempt and seduce willing listeners.
The grand soundscape in “Swan”—dripping with violence, sexuality and understated rage—sets the stage for Dolores’ harrowing vocals that oscillate between a low, husky growl and punctuated whips of energy that border on a breakdown. Mortem and Buller drive the track forward with a powerful array of chunky riffs, playing off the mechanical heart that forms the foundation of this attention-grabbing trio. They’re assisted on the track by the lauded producer and engineer John Fryer (Nine Inch Nails, Depeche Mode, Love And Rockets) that adds another layer of intensity.
As Dolores tells Outburn, “’Swan’ was one of the first songs I wrote when Suicide Queen started. I don’t entirely remember if the lyric came from the band name or vice versa—maybe it just happened to fit there in the song. But it’s appropriate because ‘Swan’ is a lot like us. It’s ferocious and punishing. It could also be mistaken for beautiful—and it ends in death.”
“Swan” is the first single from Suicide Queen’s upcoming album Nymphomaniac, which will be released in 2021 on indie label COP International—the label home of Stabbing Westward, Deathline International, Chiasm, Jean Marc-Leaderman, LUNA 13 and Azam Ali.
Suicide Queen had a substantial tour planned with labelmates LUNA 13 for across the States in 2020, which was sidelined due to the pandemic—though they look forward to bringing the darkly theatrical offering to stages again soon. 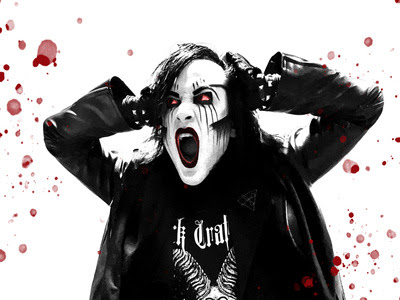 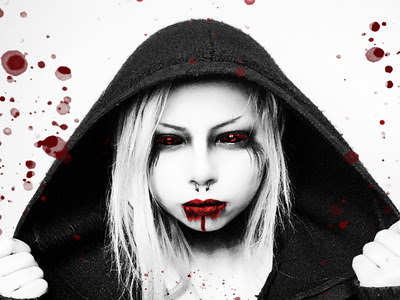 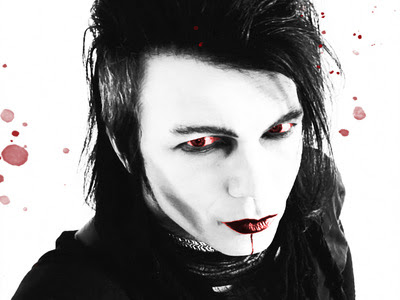 For Bandcamp Friday (September 4) Hear It HERE   Both Groundbreaking Artists Are Signed To Indie Industrial Imprint COP International, Release Rare Split Single In Anticipation Of Future Tour Dates In The Works For 2021 […]