In “Freakshow Superstar,” Nils Patrik Johansson deals with the person of Christer Pettersson.  At the time, he was arrested as one of the main suspects, but was released a short time later. After his release, Pettersson joined various talk shows. He also claimed to be the perpetrator, only to retract his statement a day later. On “Freakshow Superstar,” Hakan Hemlin took over the role of Pettersson’s “dark” side as guest singer. Hemlin counts as one of the absolute top stars in Sweden. With his rock / folk duo Nordman, he has had no less than seven albums in the Top 10, with two even at #1. The above photo shows Nils Patrik Johansson in the entrance of the Stockholm cinema in front of which Olof Palme was shot. 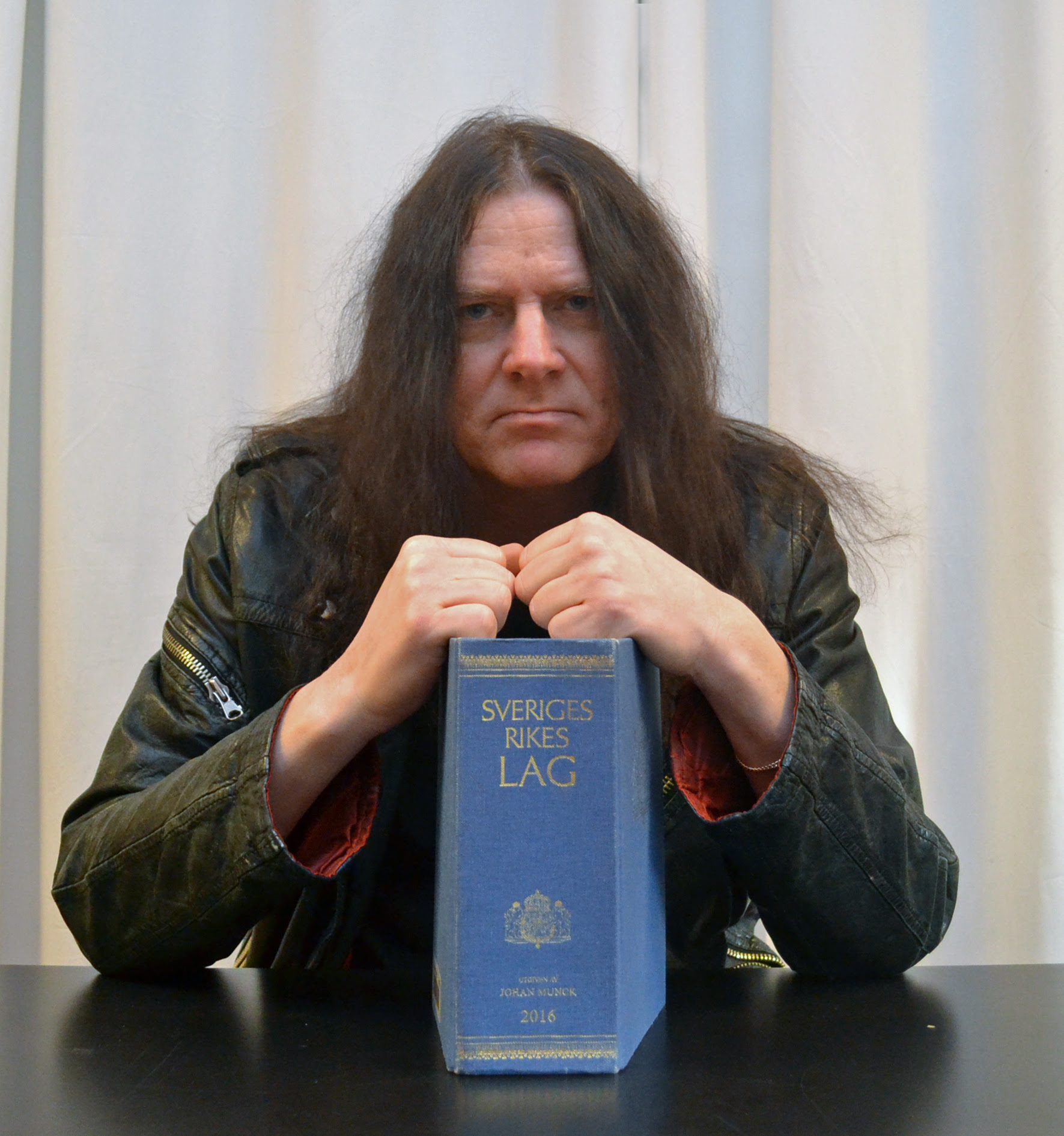 With The Great Conspiracy, Nils Patrik Johansson releases the probably most important work of his career: a concept album about the murder of the Swedish Prime Minister Olof Palme in 1986, which is still unsolved today. Even after more than 33 years, this event is still a trauma for many Swedes. Through his international commitment to disarmament, understanding, and social justice, Olof Palme still enjoys a worldwide reputation. There are hundreds of theories about who the perpetrator was. Was it a lonely madman or a long-prepared conspiracy act?

Nils Patrik has been dealing with this case intensively since 2016. He is supported by the Swedish writer and founder of the podcast Palmemordet, Dan Hörning. On The Great Conspiracy, NPJ follows the most important traces and also develops his own approach to the background of the assassination. Musically, the album stands in the tradition of his previous releases as frontman of Astral Doors, Lion’s Share, and Civil War: classic hard rock / heavy metal with a hint of power metal. 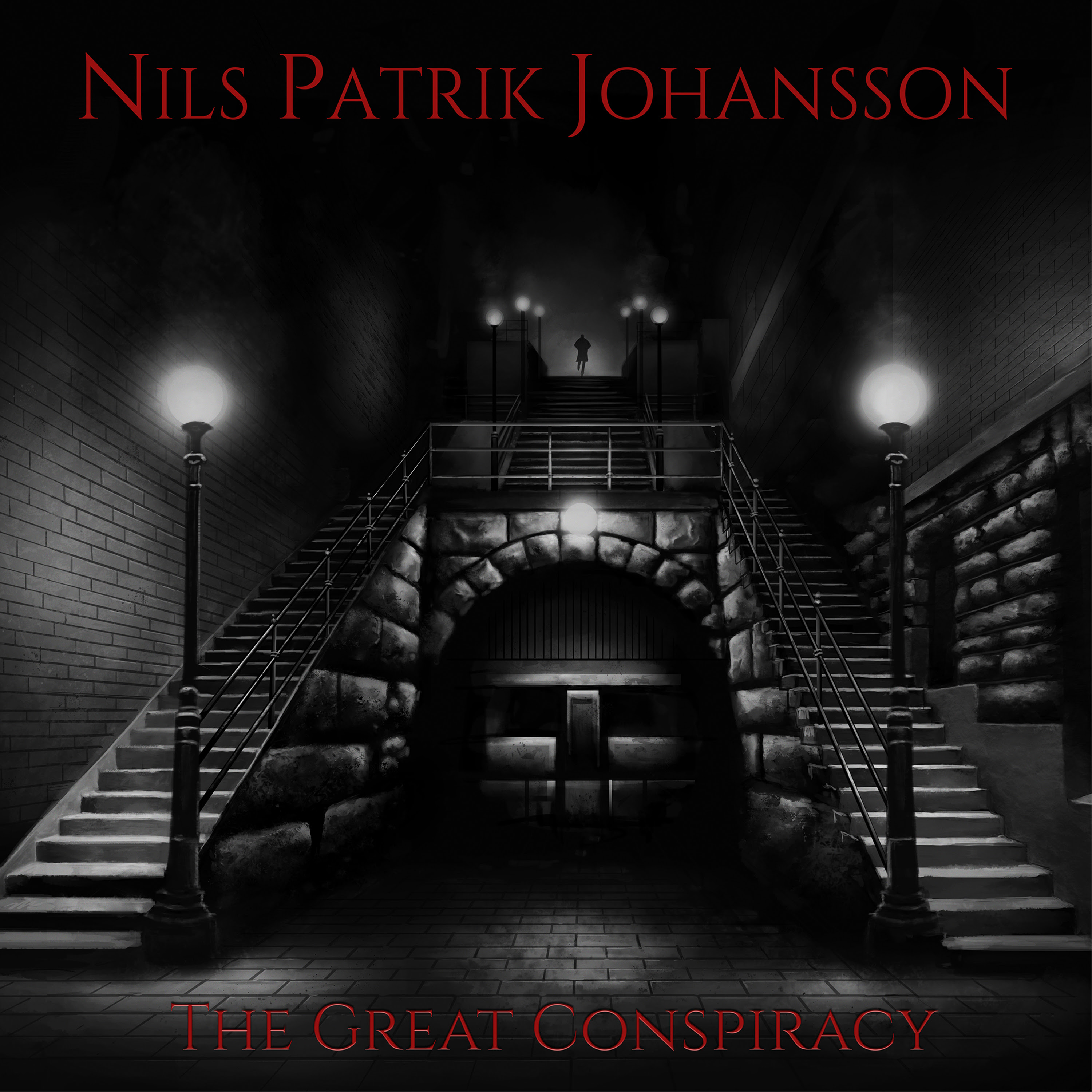 Tracklisting for Nils Patrik Johansson’s The Great Conspiracy
1. The Agitator
2. One Night at the Cinema
3. The Baseball League
4. Freakshow Superstar
5. March of the Tin Foil Hats
6. Prime Evil
7. Killer Without a Gun
8. The Great Conspiracy
9. This Must Be the Solution
10. Requiem Postlude
MORE INFO:
www.facebook.com/Nilspatrikjohansson
Tags: NILS PATRIK JOHANSSON

In This Moment “Mother”