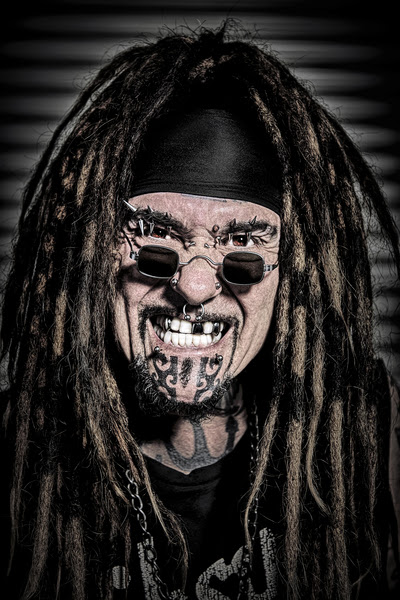 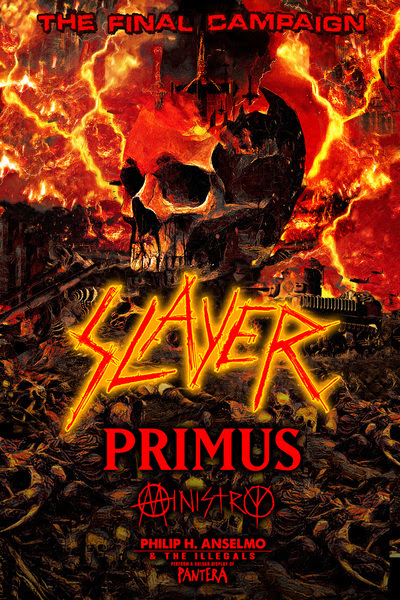 EVESTUS Announces The Video Release Of Their TEARS FOR FEARS Cover, “Mad World.”

Kill the Noise and Ministry’s Al Jourgensen in the Studio

It looks as though Ministry and Kill the Noise are working on a joint project together.  Jake Stanczak, better known as American producer and DJ, Kill the Noise recently posted this photo on his Instagram account […]

Ministry: “The Mind Is A Terrible Thing To Taste” Celebrates 30th Anniversary Today