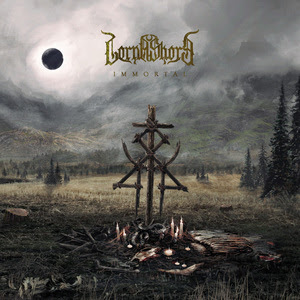 LORNA SHORE Releases New Single “Death Portrait”
From Upcoming Album “Immortal”
Out January 31 On Century Media Records
Pre-Orders Available Now
LORNA SHORE’s forthcoming album, “Immortal”, due for a worldwide release on January 31 2020 through Century Media Records, is nothing short of a shock of blackened, symphonic ambitions and epic intents.
Click here for a video for the brand new song “Death Portrait”: https://youtu.be/a94JYL1deLA
Austin Archey (drums) says: “’Death Portrait’ unveils the intensity and emotion we put behind this entire new record. Paired with a live video featuring footage from our first U.S. headliner, I believe this gives the listener a proper journey through the darkness that was used to create ‘Immortal’ as a whole “
Formed in 2010, LORNA SHORE were quick to surpass “local band” expectations with 2012’s “Bone Kingdom” EP and its follow-up, 2013’s “Malificium” EP. Through each release, LORNA SHORE continues to prove themselves to be an increasingly formidable force and a ferocious live proposition. The 2017 sophomore LP “Flesh Coffin” showed a band that had moved beyond mere “deathcore” trappings and had evolved into a modern metal band, as uncompromising and accomplished as any of their contemporaries or influences.
“We became the band we wanted to be, rather than just the product of our early influences,” says guitarist Adam De Micco. “’Immortal’ is the latest chapter of that story of us as a band, as players and as people.” Armed with new vocalist C.J. McCreery (ex-Signs of the Swarm), LORNA SHORE has made a record that stands apart from their earlier works. The earliest hints of that have come with the release of album tracks, “This Is Hell” and “Darkest Spawn,” twin deathly salvos released from LORNA SHORE’s early album sessions with producer Josh Schroeder (Battlecross, King 810, For Today) at Random Awesome Studios in Midland, MI. Recording for the album “Immortal” is the beginning of another chapter for LORNA SHORE and is available in the following formats: CD Jewelcase, LP+CD, Digital Album.
The album will also be released on vinyl, including these special editions:
200x clear via CM Distro
200x mint green via Impericon
200x dark green via EMP
For the exclusive North American release, the vinyl edition will be a neon yellow LP 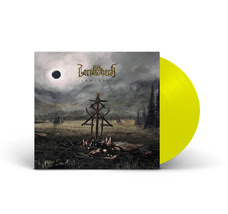 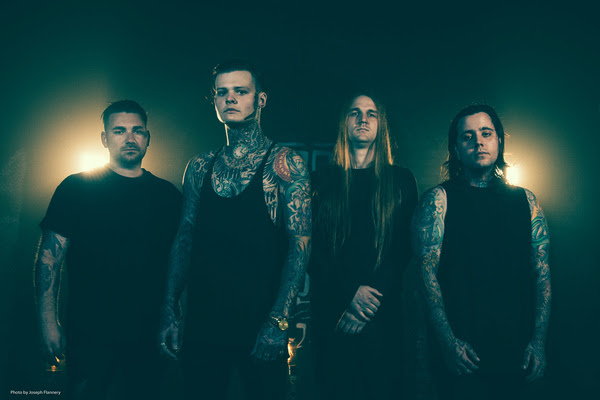 New Jersey metal band, Lorna Shore is releasing their new album, “Immortal” on January 31.  This is the band’s third full-length album and their first to be released on Century Media Records.  Since their formation […]

Lorna Shore Releases New Track and Video for “To the Hellfire”

(Edison, NJ – June 11, 2021) – LORNA SHORE releases their new track and music video for “To The Hellfire” today via Century Media Records. Watch the video, which is off of the band’s forthcoming EP …And […]