Recent Posts
Stream GAFFA GHANDI’s “War On Fire” HERE.
German psychedelic rock act GAFFA GHANDI prepares to release their debut album, Artificial Disgust, through their friends at the eclectic Exile On Mainstream next month. With the LP closing in, the track “War On Fire” has been issued through an exclusive premiere at The Sleeping Shaman.
Artificial Disgust was recorded by Jan Oberg at Hidden Planet Studio, Robin Ravn at FKN Recording Studio, Alan Bittner at Frieders Livingroom, Georg Edert at Gaffa Ghandi Rehearsal Space, Torsten Lang at Torstens Livingroom, and Niklas Wenzel at Virtuose Vibes Studio. The record was mixed and mastered by Torsten Lang and is completed with photography and design by Maren Michaelis and layout by Benjamin Butter.
The Sleeping Shaman writes with their premiere of the “War On Fire” track, “How do you describe the indescribable? That was my immediate reaction when listening to Berlin based eclectic four-piece GAFFA GHANDI. A band who manages to seamlessly merge a smorgasbord of rock, prog, psych and stoner into a sound that the press release states as ‘Disgustingly Beautiful’ – I really can’t argue with that.”
Hear GAFFA GHANDI’s “War On Fire” only through The Sleeping Shaman at THIS LOCATION.
Exile On Mainstream will release Artificial Disgust on LP, CD, and digital platforms on April 24th, the LP joined with a download code, and the CD and digital versions bearing a bonus track from the archives. Find preorders HERE.
The new LP was meant to see release in conjunction with GAFFA GHANDI‘s participation in Exile On Mainstream’s RoadShow 2020 mini-tour including Treedeon, Darsombra, Kristian Harting, and Tourette Boys, but the trek has been disbanded due to the ongoing worldwide coronavirus situation. Watch for the band to reschedule new performances once the situation is contained. 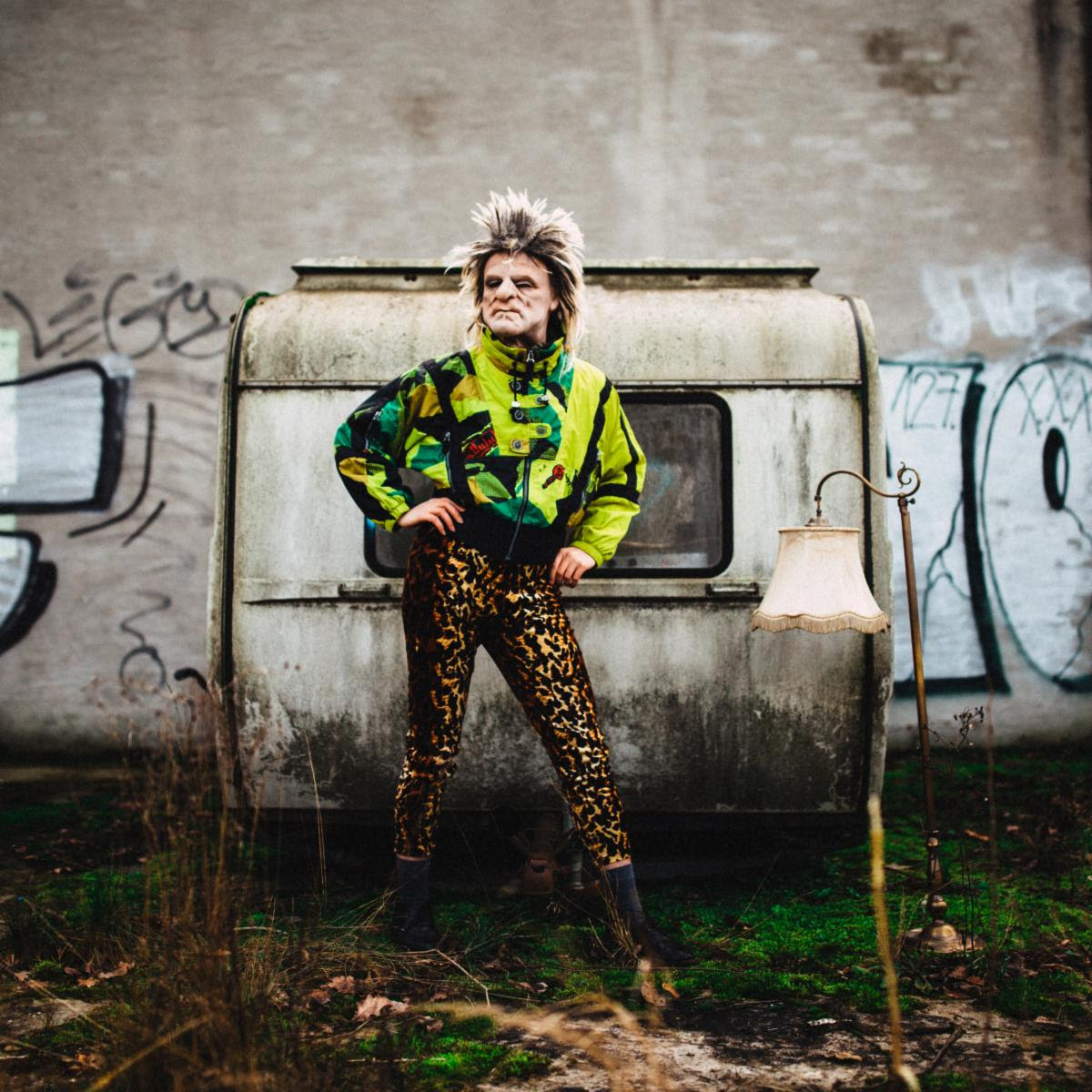