Recent Posts
Today, Doro Pesch – the legendary and undisputed Queen of Metal – announces her first U.S. tour dates of 2020. Following her performances on this year’s Monsters of Rock cruise set for February 8-13, DORO will take to the stage in the following cities:
April 16 – Phoenix, AZ @ Club Red
April 17 – San Diego, CA @ Brick by Brick
April 19 – Los Angeles, CA @ Rainbow Bar & Grill
May 2 – Columbia, MD @ M3 Festival
May 3 – Poughkeepsie, NY @ The Chance
May 4 – Sellersville, PA @ Sellersville Theater
May 6 – Cleveland, OH @ The Winchester
May 7 – Chicago, IL @ Reggies
DORO experienced success on a global scale with her latest 2CD studio album, Forever Warriors, Forever United (released in August 2018 via Nuclear Blast). The album achieved an astounding #1 in the vinyl charts and #4 in the album charts in Germany, #3 in Finland,  and #3 (vinyl) and #7 (album) in Sweden. It also landed #2 in the UK rock charts as well as numerous other top rankings across Europe and the USA.

Forever Warriors, Forever United was DORO’s 20th album (including Warlock and live releases), and it is proof of her long-lasting chapter of the finest creativity and power. The album was released just in time for her 35th anniversary of live performances. The release included 25 brand-new songs, which all had one thing in common: incredible stylistic diversity paired with the highest quality.

In 2019, DORO toured across the globe playing to thousands of fans, including a massively successful USA tour with co-headlining legends Metal Church. Now in 2020, DORO will celebrate at venues around the globe on her upcoming eponymous World Tour that leads her once again across the USA in April and May! DORO is excited to continue the Forever Warriors, Forever United tour and bringing a smashing show to the USA, where she will play all of the highlights of her entire career, including all of the Warlock classics! 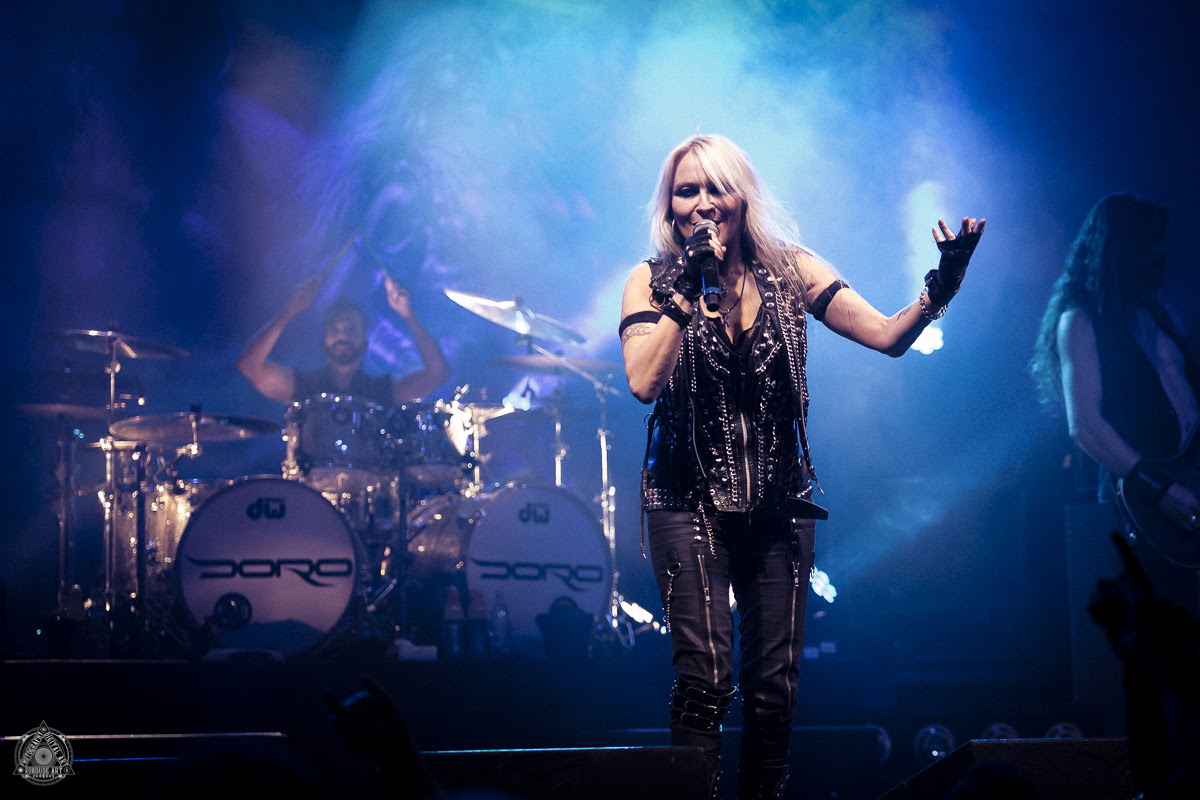 In 2018, her power was fully demonstrated on her 35th live anniversary on August 3rd during her fantastic headline performance in front of 80,000 fans at the legendary Wacken Open Air. Directly afterwards, still onstage and surrounded by the cheers of fans, DORO was officially inducted into the US Hall of Heavy Metal History. There she is in good company with the likes of Lemmy Kilmister, Ronnie James Dio, and Judas Priest.

The world has officially known Doro Pesch as a living legend since June 17, 2013, when the “Queen of Rock & Metal” won the Metal Hammer UK “Legends” award at the prestigious Golden Gods Awards in London. Only three months later, on September 13th, 2013, she was given the same honor in Germany, when she also received the German Metal Hammer “Legend” award.

On May 15th 2016, DORO received her next major accolade in the US when she was awarded the “Metal Goddess Legends Award” in Las Vegas. For the newly crowned rock and metal goddess, it was just one of the highlights in an exciting year. After a successful US tour in February and March 2016, DORO celebrated the live premiere of the band’s new hit song “Love’s Gone To Hell” in April, when they played as special guests on the Rock Meets Classic tour, which comprised 16 shows across Germany and Switzerland in front of more than 110,000 spectators. In March 2016, DORO landed her own radio show on Rock Antenne, where she can still be heard every first Sunday of the month from 12:00-14:00 CET, playing her favorite music.

DORO now even has her own record label in Rare Diamond Productions, which was founded in the autumn of 2017. It allows DORO to be able to release her own rarities, re-releases, and special editions. 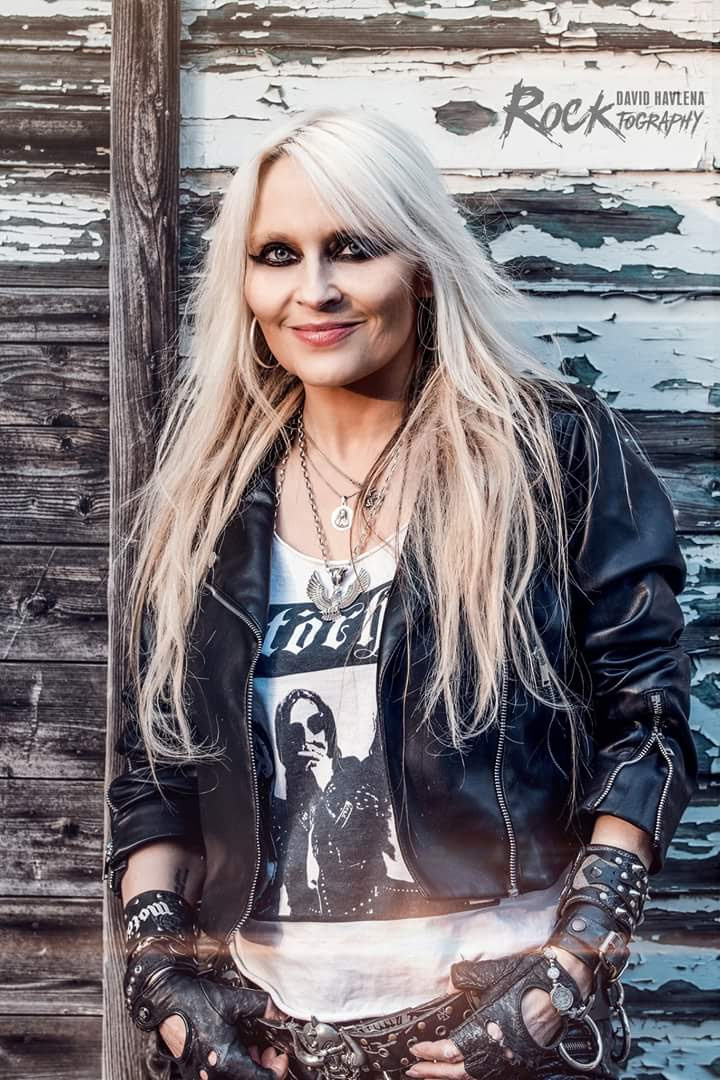 One and a half years after the release of her extremely successful double album Forever Warriors, Forever United (#1 in the German vinyl charts, #4 in the album charts), metal queen DORO Pesch has already started working on material for a new album.“Since February, I’ve been back in the studio in the USA. […]

When metal legends come together to co-headline a tour only a few hours from you, it would be crazy to not make that trip.  Metal Church and Doro kicked off a US tour in Las Vegas […]

DORO:Kicks-Off US Co-Headlining Tour With METAL CHURCH On April 17th!