2019 has been a year chocked full of incredible, badass music. So, when BP asked that we each put together our top ten album lists, I knew it was going to be a difficult task. I also wanted to try to make sure we weren’t giving you the same list over and over knowing that many of us have similar tastes. This year saw Volbeat teaming up with Neil Fallon from Clutch, new bands like The HU, new music from Slipknot, Alter Bridge, Corroded, and countless others. So, here is my list in release date order because I couldn’t bring myself to rank them: 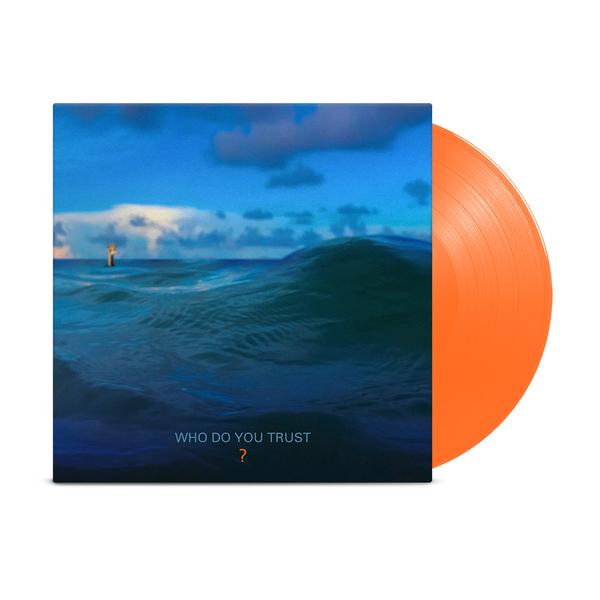 Papa Roach: Who Do You Trust? – Eleven Seven Music
Release date: 1/18/19
Papa Roach opened the year up with a bang with their politically minded Who Do You Trust? I mean hell these guys literally broke a cruise ship ceiling because their crowd was jumping to the beat so hard. Talk about Rock stars! Who needs to trash hotel rooms anymore? This album is full of the diversity between rock, rap, and just pure kick-ass music we have come to expect from Papa Roach. 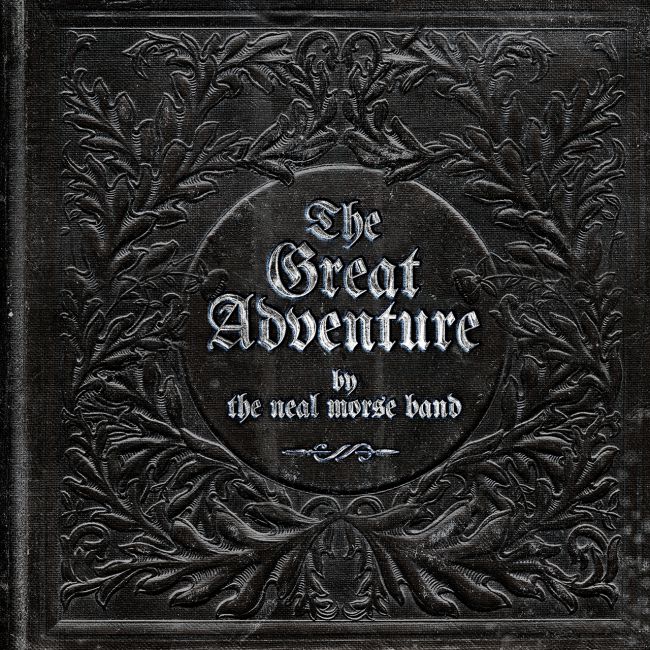 The Neal Morse Band: The Great Adventure – Radiant Records
Release Date: 1/25/19
The Neal Morse Band swung for the fences with their follow-up and continuation of the story to the 2016 Similitude of a Dream, and in my opinion, they hit a freaking GRAND SLAM! The musicianship on this album is not only out of this world, but it is out of this universe and probably the next. There are not many bands that sound as good live as they do on an album, and The Neal Morse Band sounds better.

Dream Theater Return With a View From the Top of the World. Their 15th Studio Album Scheduled For worldwide Release on October 22nd