Recent Posts
Today, Swedish hard/heavy heroes Astral Doors are back with a brand-new song. “Welcome To The Astral Kingdom” will be released today as a digital single, and the official lyric video can viewed HERE at Astral Doors‘ official YouTube channel.

“Welcome To The Astral Kingdom” is a special thank you to all the band’s loyal fans worldwide who have supported and accompanied the Astral Doors for years (including with their own Facebook group). With their new song, the band also returns to their musical roots – towards honest, straightforward heavy rock, which has always been the core competence of the musicians from Borlänge, Sweden. 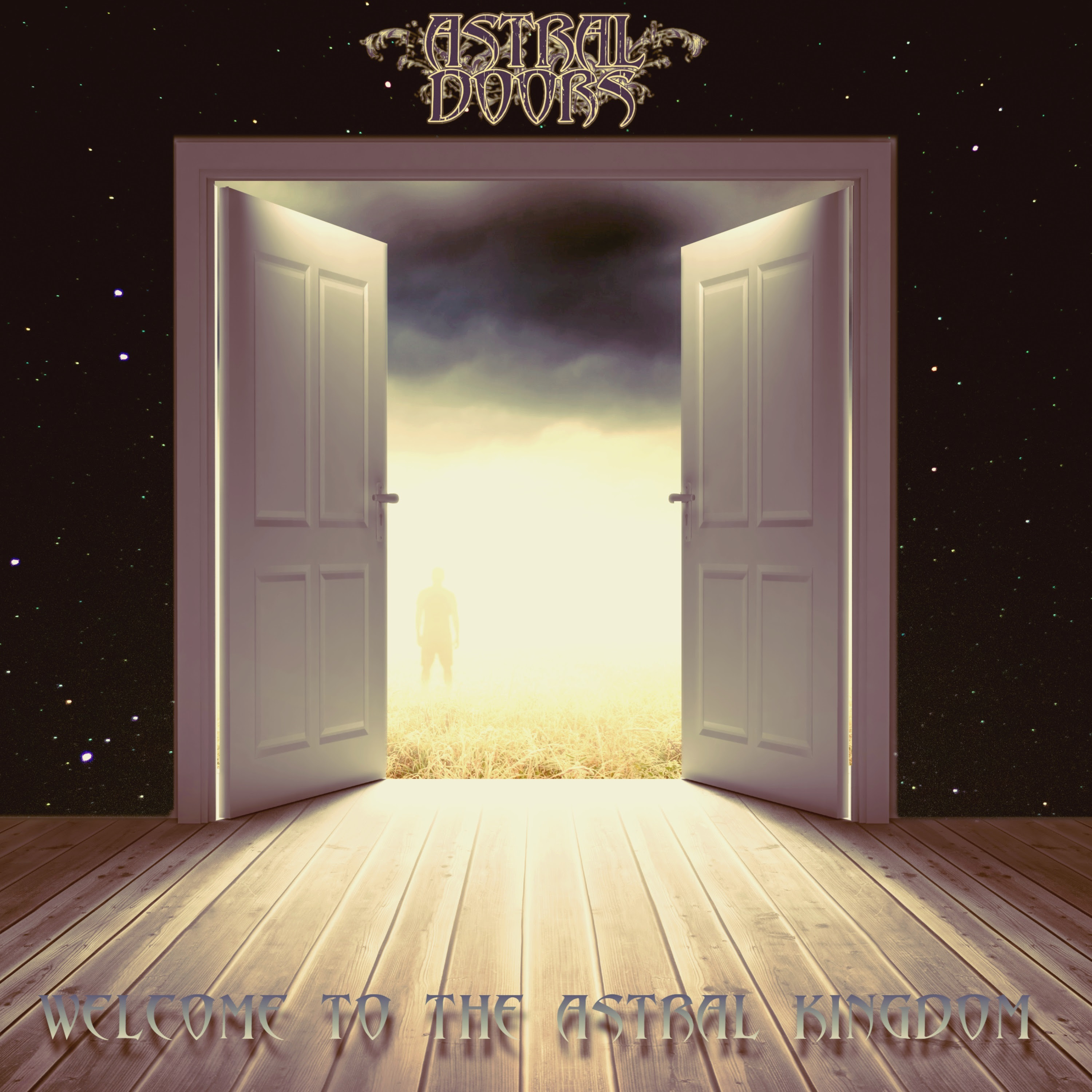 Since their debut in 2003,  Astral Doors have been cultivating their very own form of “retro,” based on the great deeds of legends like Rainbow, Dio, or Black Sabbath, combined with elements of modern heavy metal – a concept that has brought the band great international success to this day. For more info, consult the links below. 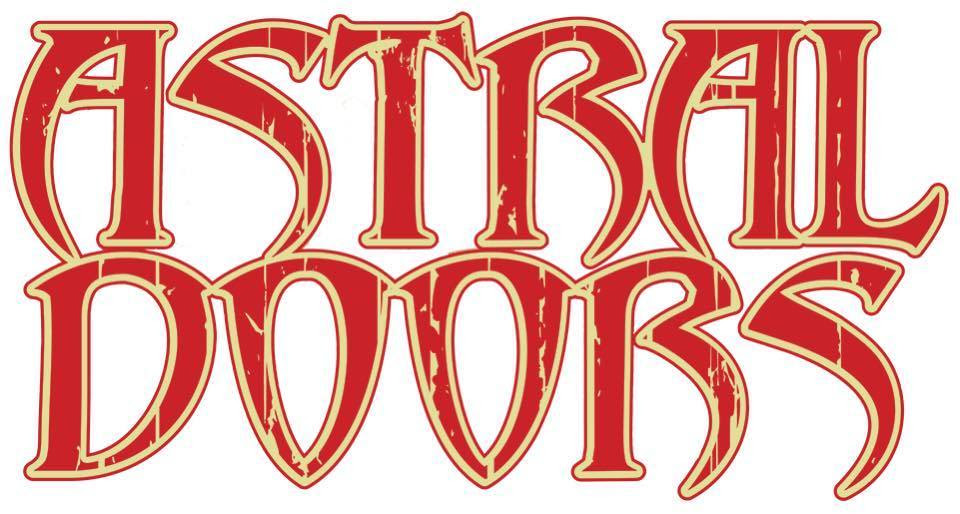 When an album starts with the sound of a latch opening on a creaking door followed by distant screams in the background, you know things are going to get creepy. Nevermind the Halloween like music […]

Today, Metalville Records announces August 28th as the international release date for Dreams of Avalon‘s highly anticipated debut album, Beyond the Dream. Dreams of Avalon is a melodic rock project, which was brought to life by the Swedish guitarist, songwriter, and […]